Ner Tamid Congregation Greenspring Valley Synagogue is an Orthodox synagogue located in an area of Northwest Baltimore/Pikesville that is the home of the area’s largest concentration of Orthodox Jews and synagogues. More than just a synagogue, Ner Tamid is an inclusive community dedicated to the spiritual growth of its unique and diverse population. 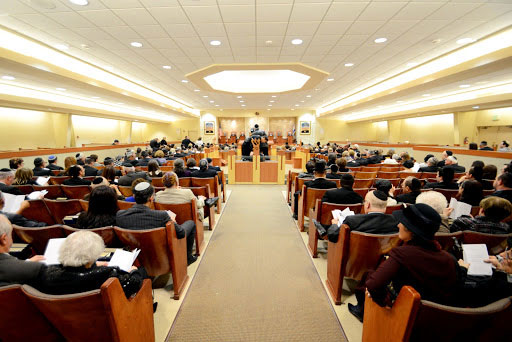 Ner Tamid Congregation Greenspring Valley Synagogue is a Modern Orthodox synagogue located in an area of Northwest Baltimore/Pikesville that is the home of the area’s largest concentration of Orthodox Jews and synagogues. We are an inclusive, welcoming synagogue with a diverse population. Ner Tamid offers “Something for Everyone.” 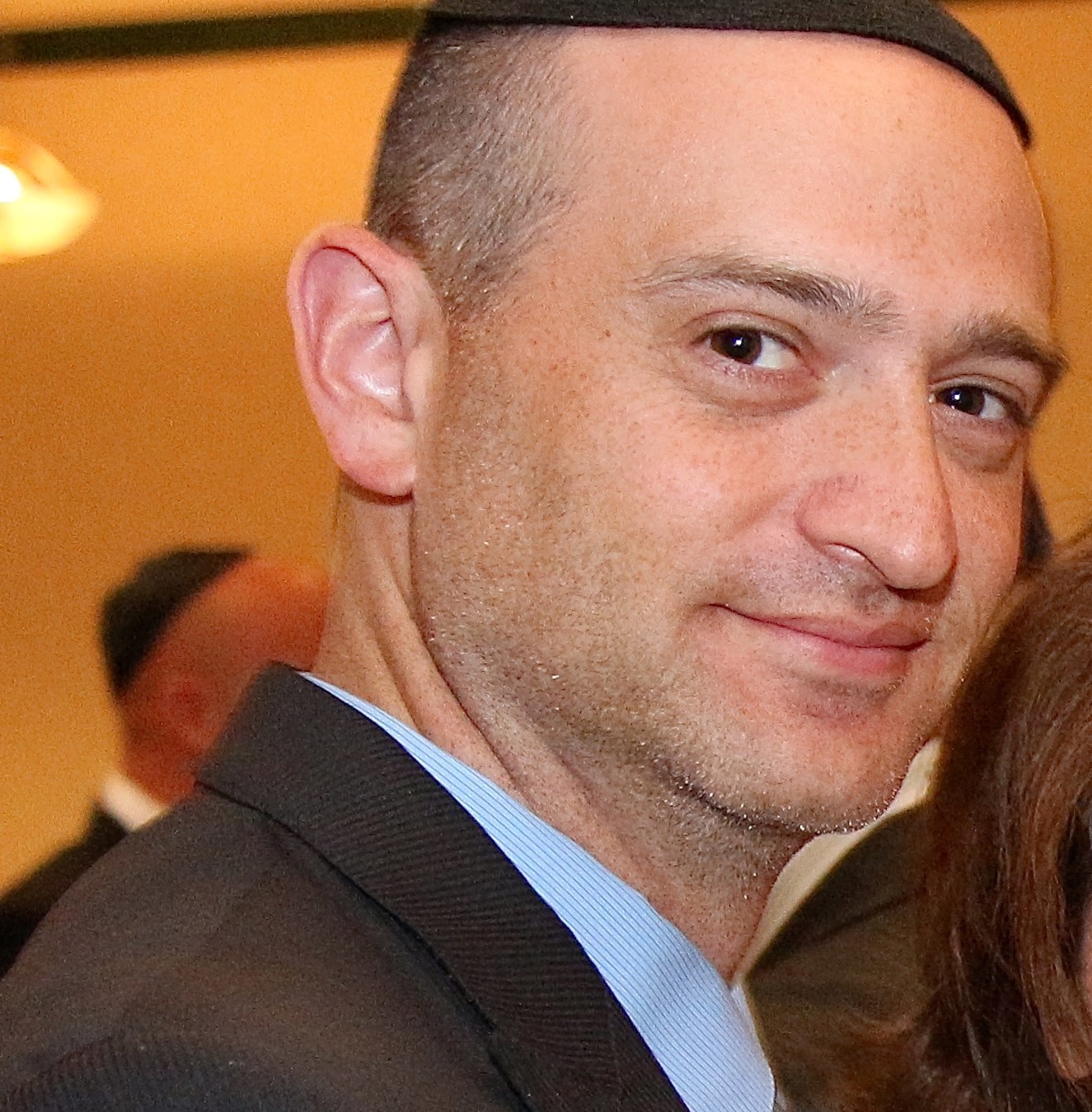 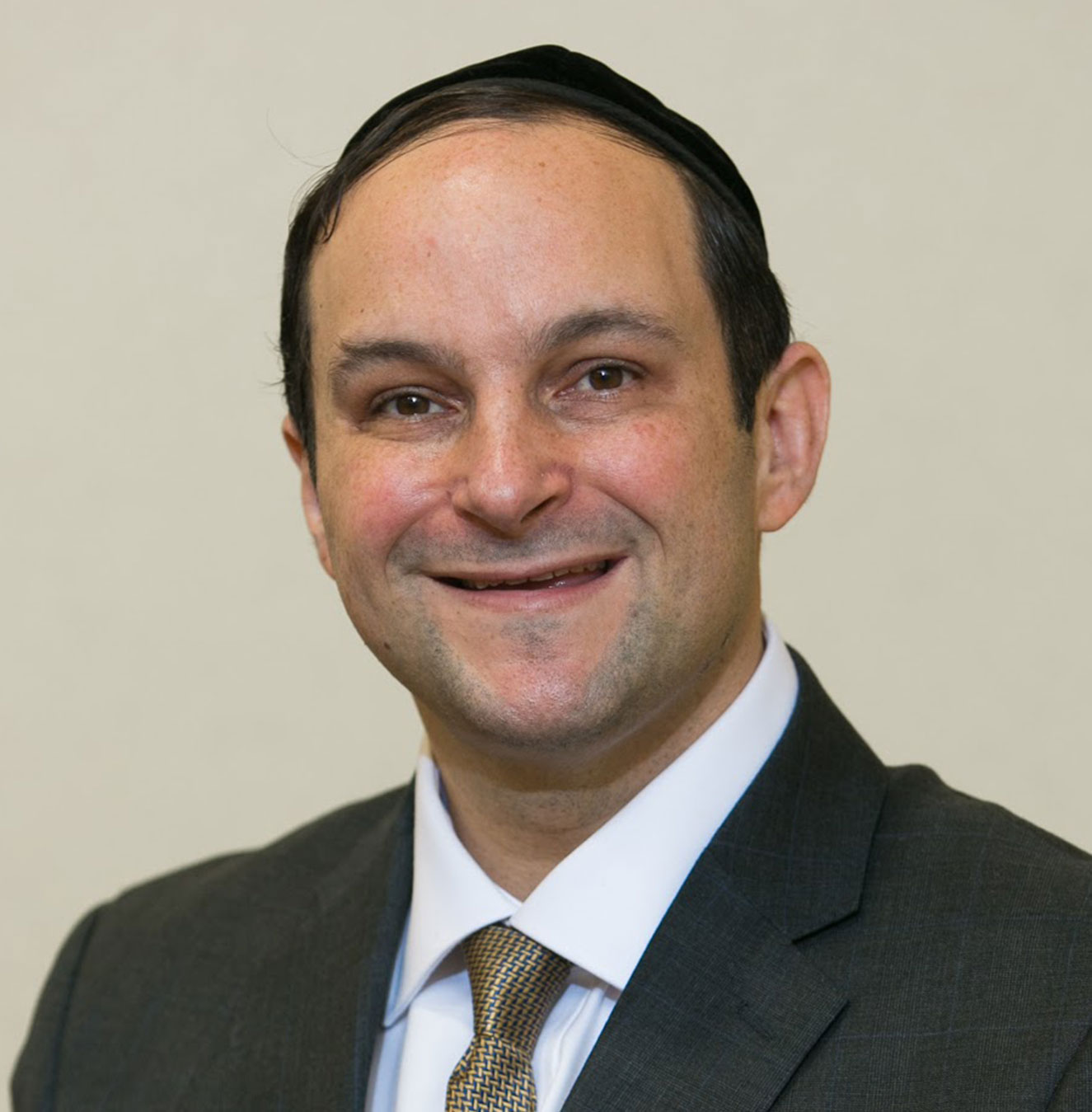 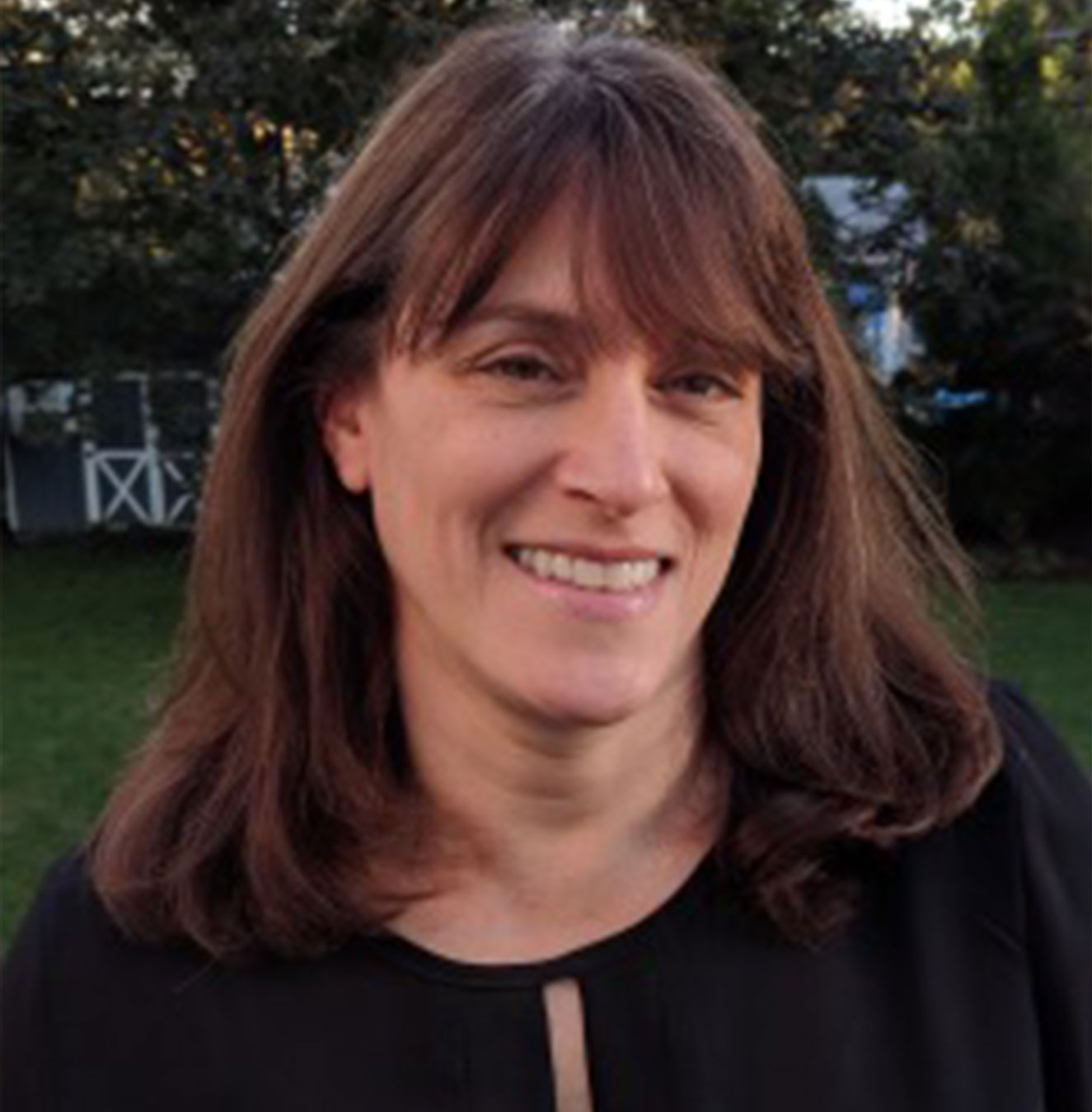 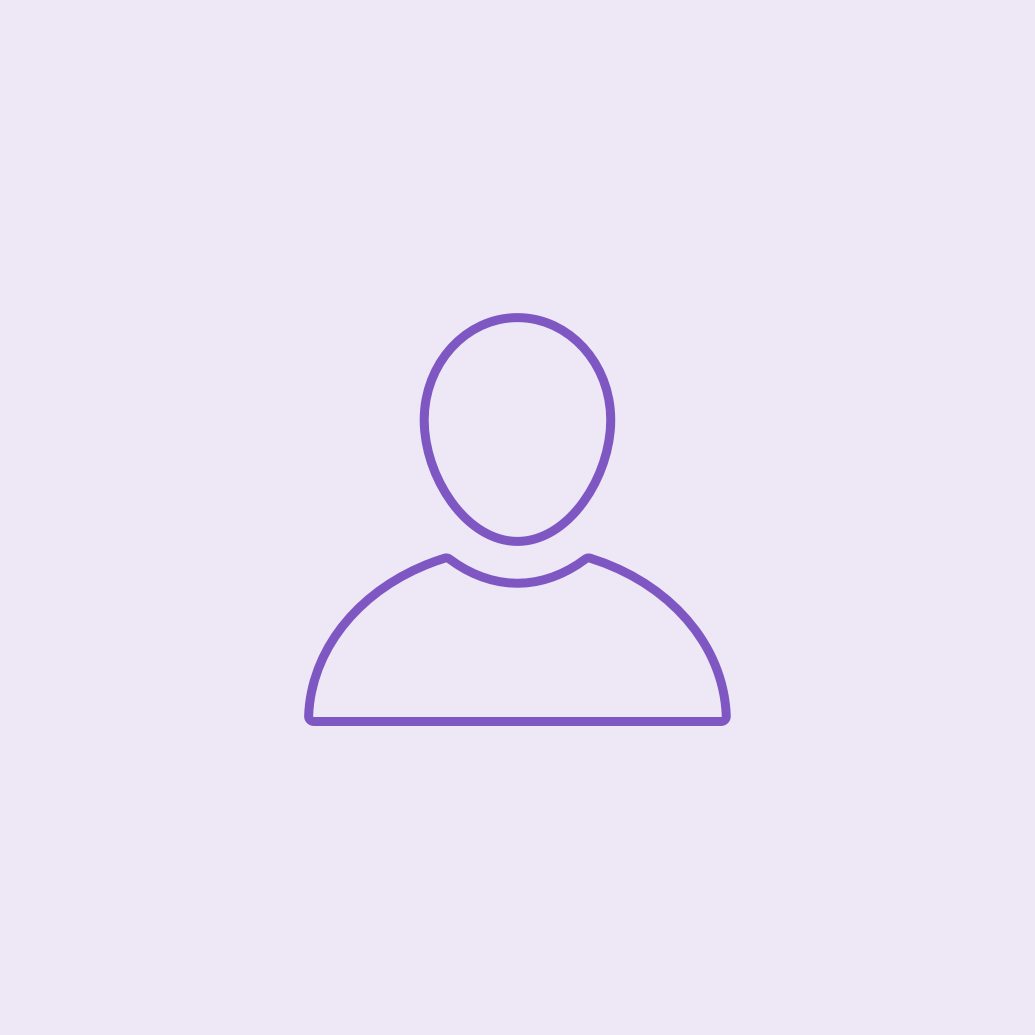 Ner Tamid has an active sisterhood that hosts guest speakers and has an annual dinner. Visit the Ner Tamid calendar to view Sisterhood events. 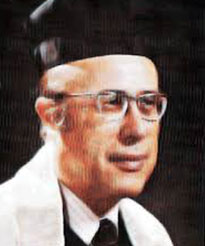 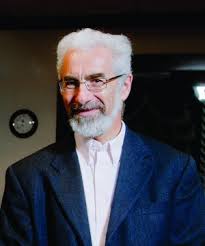 During Rabbi Landau’s tenure of 25 years, there were considerable changes in both the Congregation and the surrounding Jewish Community along the Greenspring Avenue corridor.  The neighborhood absorbed a steady and significant influx of observant families. This new generation also was more likely to send their children to Jewish Day Schools rather than local public schools.  Thus, the need for afternoon Hebrew Schools diminished. As a result, Ner Tamid closed its once overflowing afternoon Hebrew School and two floors of empty classrooms remained behind. This situation was an opportunity for fledgling institutions to have a location to start.  Etz Chaim, Rambam, Rabbi Slanger’s Yeshiva and Bina Institute all had their origins in these classrooms.